Today, we are chatting with Luke, Dinghy sailor from Segelclub Vierlande in Northern Germany. 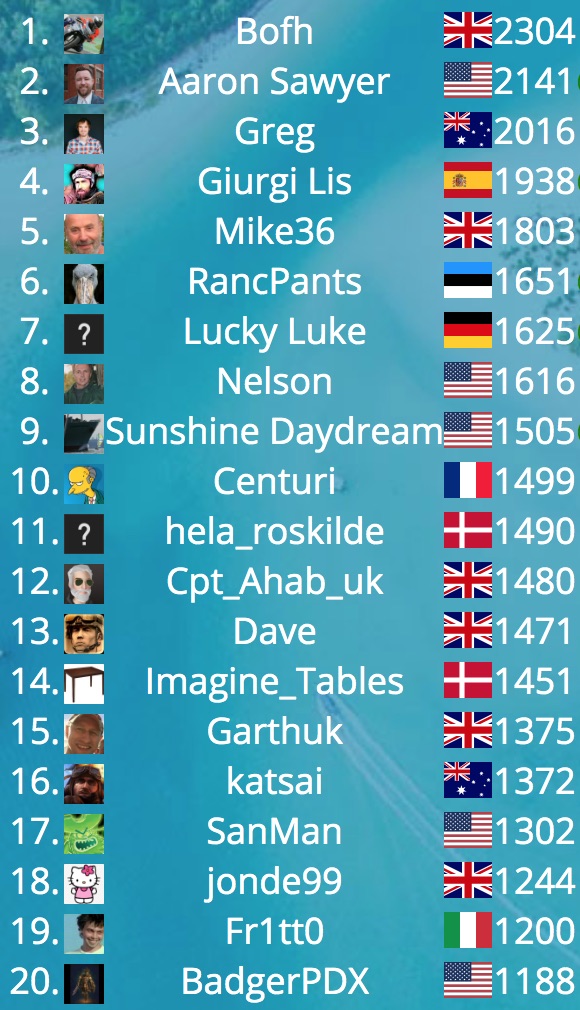 We have asked Luke a couple of questions..

I started sailing when I was 10 years old on a holiday camp at a local lake. After the camp, I was really interested in more sailing and began Optimist class sailing at a nearby sailing club - (Segelclub Vierlande). There I started regatta sailing and later got my own Optimist “Lucky Luke”. Until last year I sailed my little Optimist in northern Germany’s waters. Now 15 years old and growing out of this class I want to switch to a Laser..

I have just started sailing in MarineVerse Cup in November 2019. What I really like in the game is when you are one a close head-on head race with another boat. The excitement and experience are for me very close to the real race on water. It is cool to be able to compete now even during the wintertime. I also like the exchange with the community between the races.

I recommend Marineverse Cup to anyone who wants to apply his sailing skills in a VR environment, to sail competitively against other people and become part of a growing and helpful community.