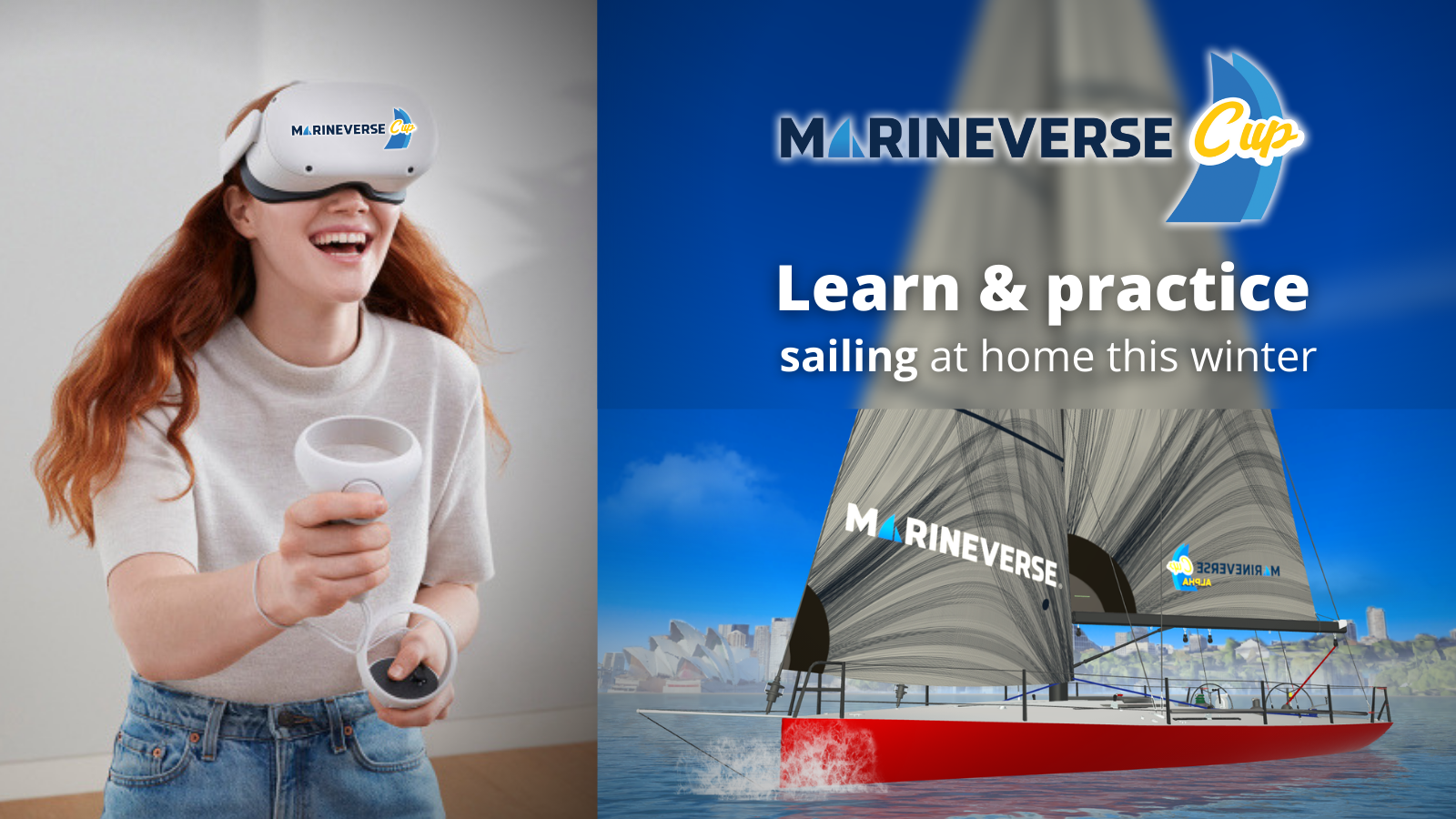 Aiming to create the most authentic and approachable VR sailing simulation for the Oculus Quest headset, the development on the project started almost 2 years ago.

Right now the $299 Oculus Quest 2 is the best entry point into virtual reality sailing. The Quest is an advanced All-In-One Virtual Reality headset - meaning it and MarineVerse Cup app is all that users need to enjoy virtual, immersive sailing at home.

MarineVerse Cup will introduce Oculus Quest users to sailing and will help sailors get better at racing.

MarineVerse Cup is available in Early Access from Steam & Oculus Quest App Lab and is compatible with both SteamVR and Oculus headsets.

“If you are interested in sailing, you MUST try the MarineVerse Cup, as there is nothing quite like it. We are building this game for people who like simulation games and want to test their skills in a competitive setting” 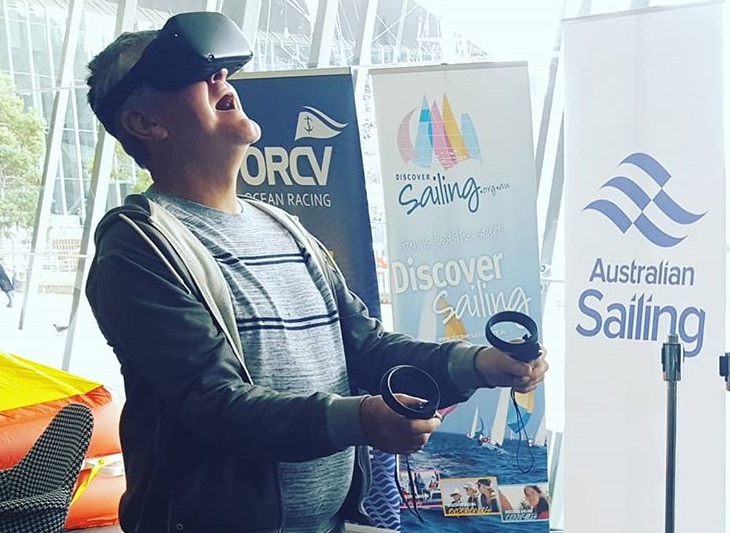 Not everything is included in the “base” version of the game, for example access to “Waszp” sailboat requires a “Sailing Pass” that can be purchased separately. 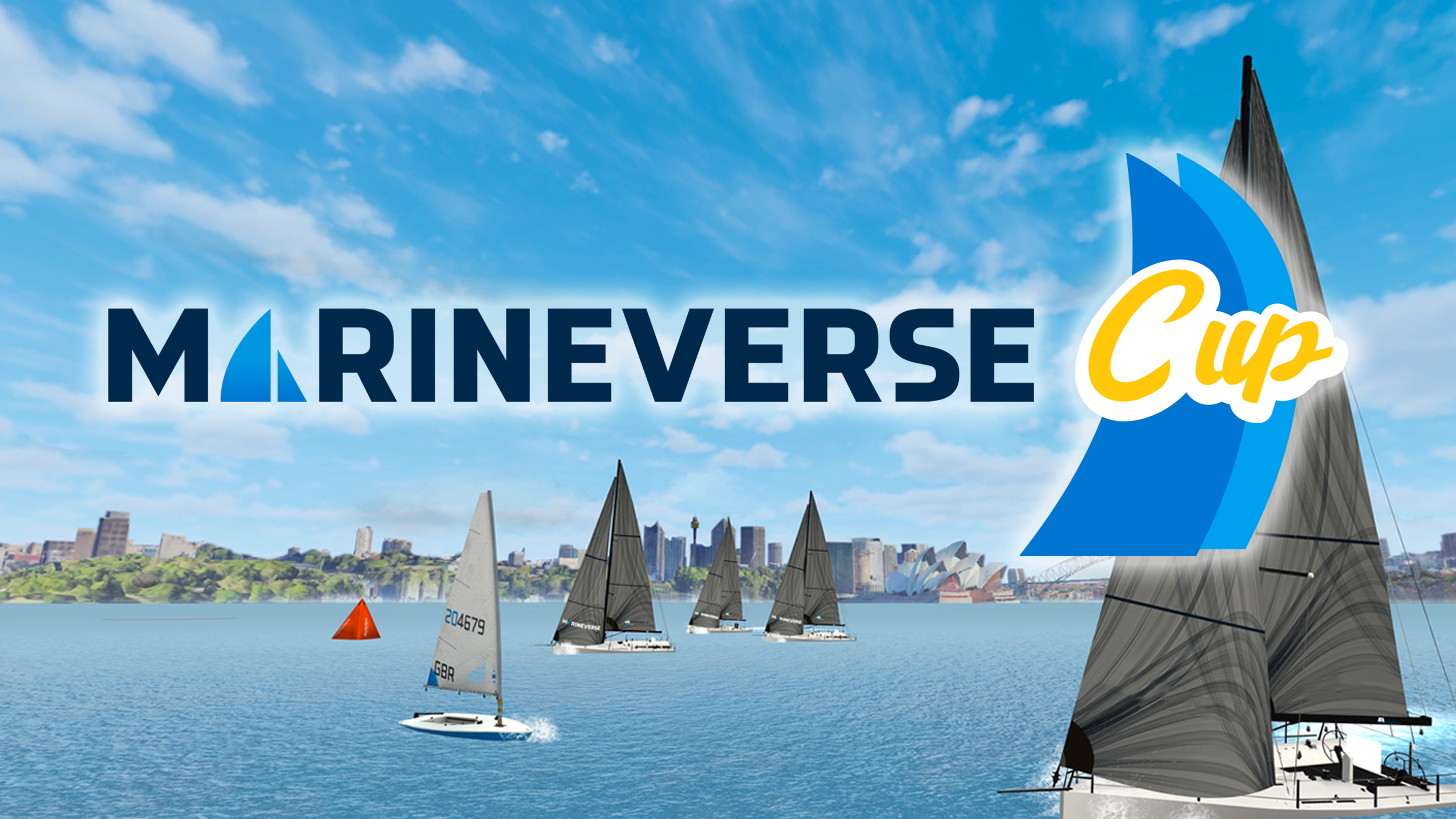 Entering the public Early Access phase of the project, the MarineVerse team will focus on polishing, improving and refining the existing features developed so far, getting the game ready for everyone, when MarineVerse Cup ships the 1.0 version later in 2021. Users can suggest features and improvements here: https://feedback.marineverse.com/marineverse-cup

Early Access version of the MarineVerse Cup is now available directly from the Oculus Quest store for $19.99 USD, when accessed using this link: https://www.oculus.com/experiences/quest/2465388190184288/