The MarineVerse team, Greg & Olga, had a chance to spend some time in Hobart during the Sydney to Hobart race. Pictures and comments by Greg below:

We took a few photos, some of them using Google Cardboard Camera App that we would like to share with you.

If you have Google Cardboard, you can get a taste of virtually being there for real. 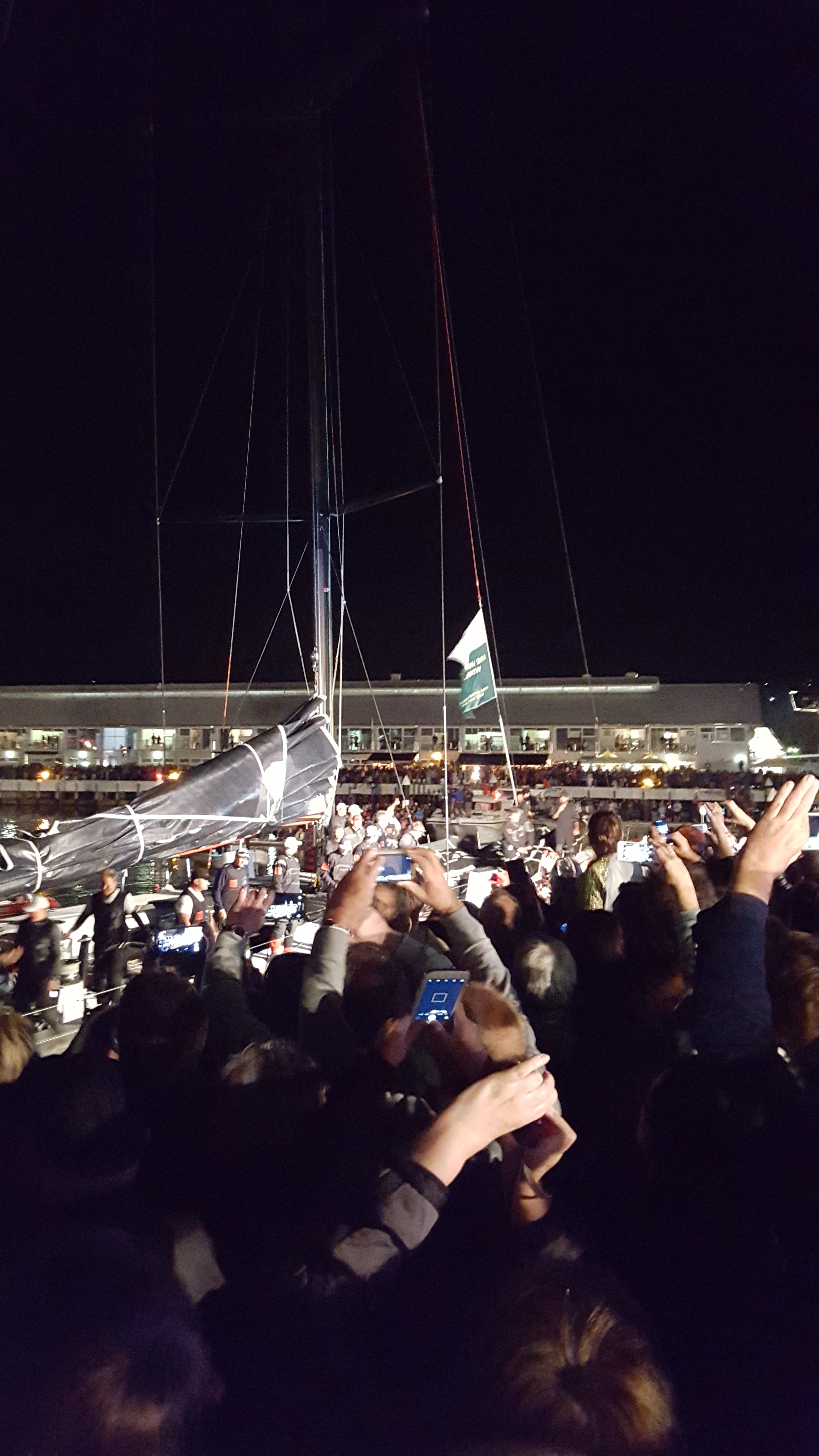 Notice, this yacht is huge! Some call it ‘the aircraft carrier’. 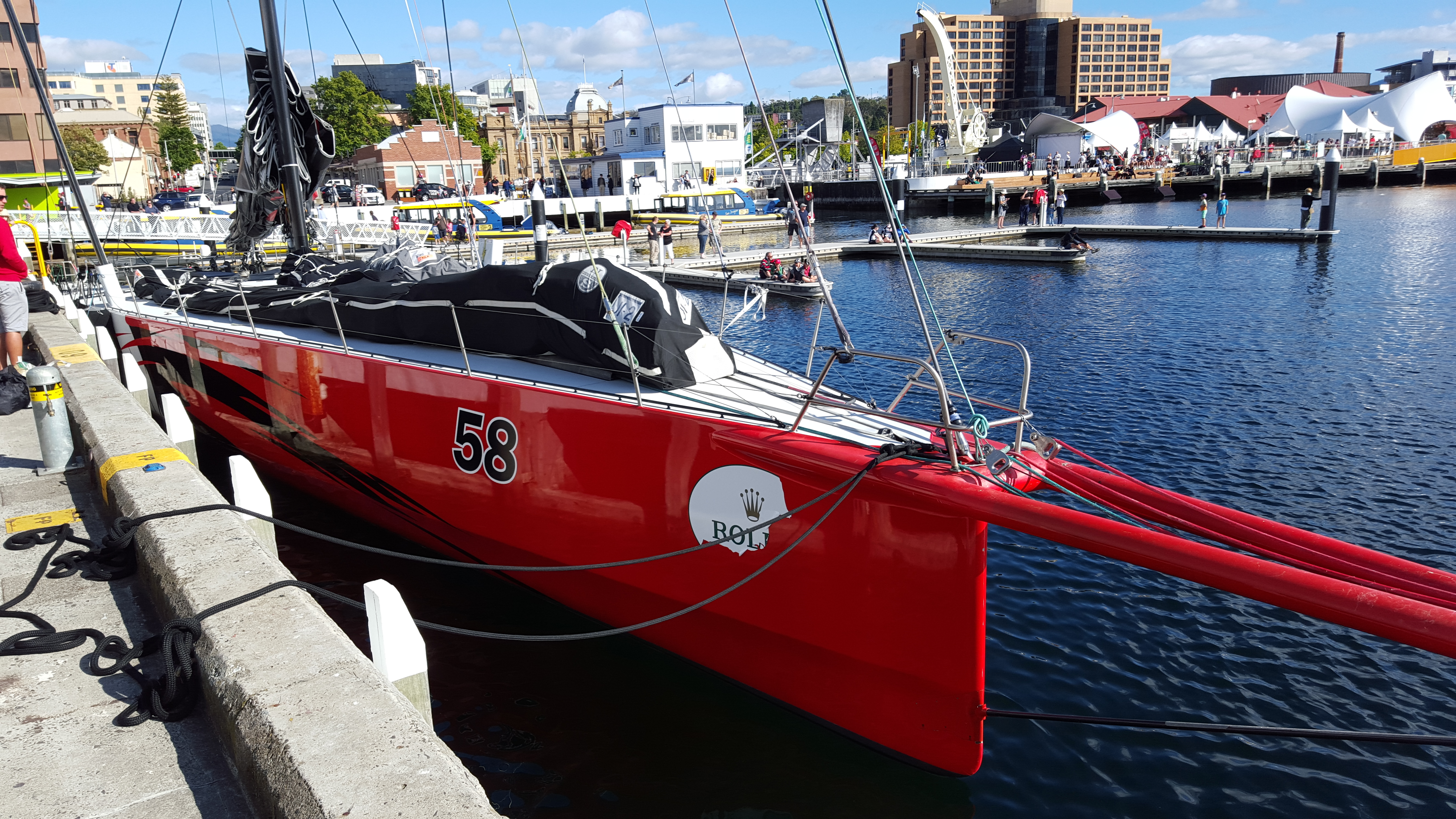 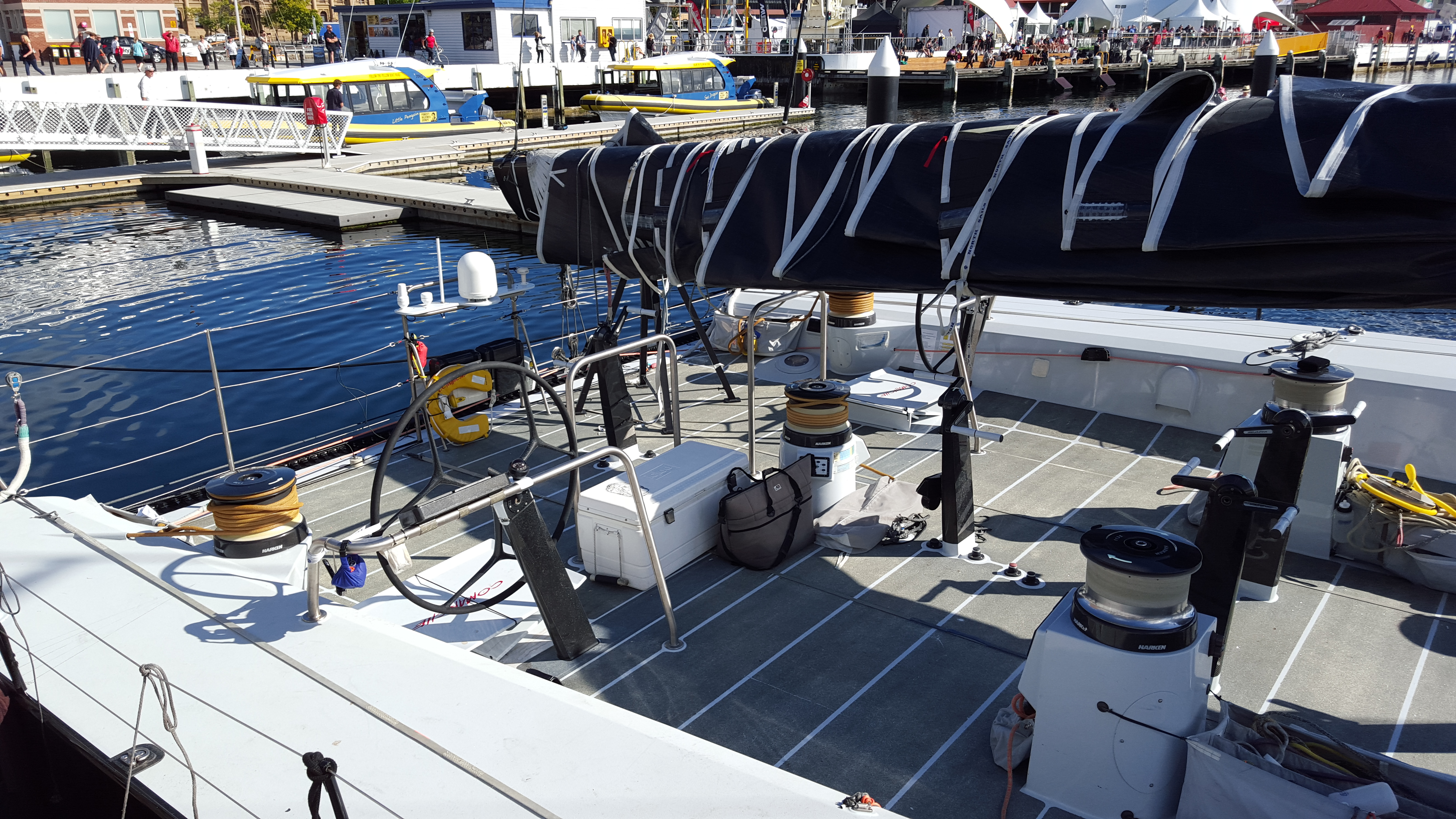 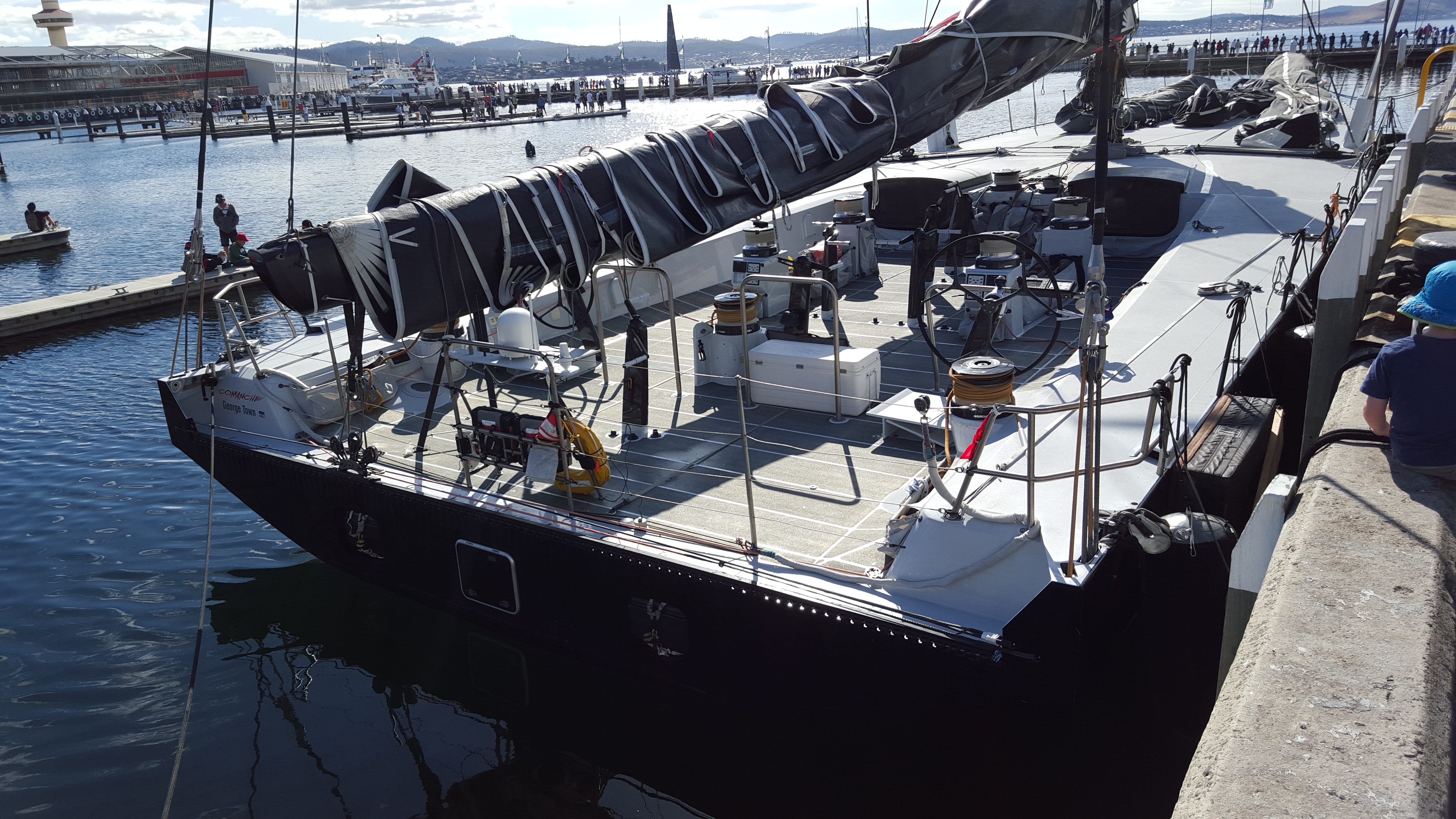 For instructions how to view them using Google Cardboard see the end of the post. 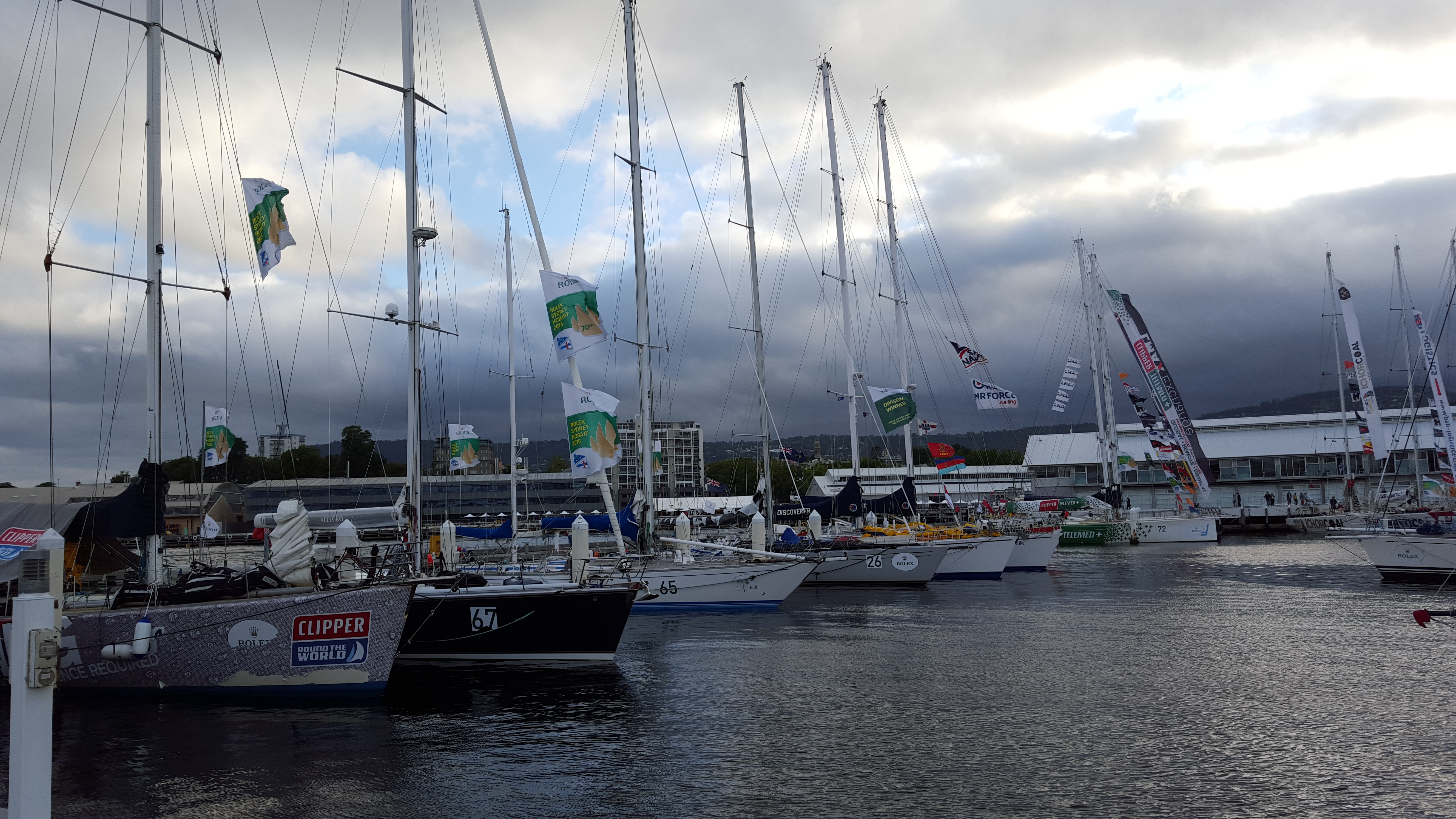 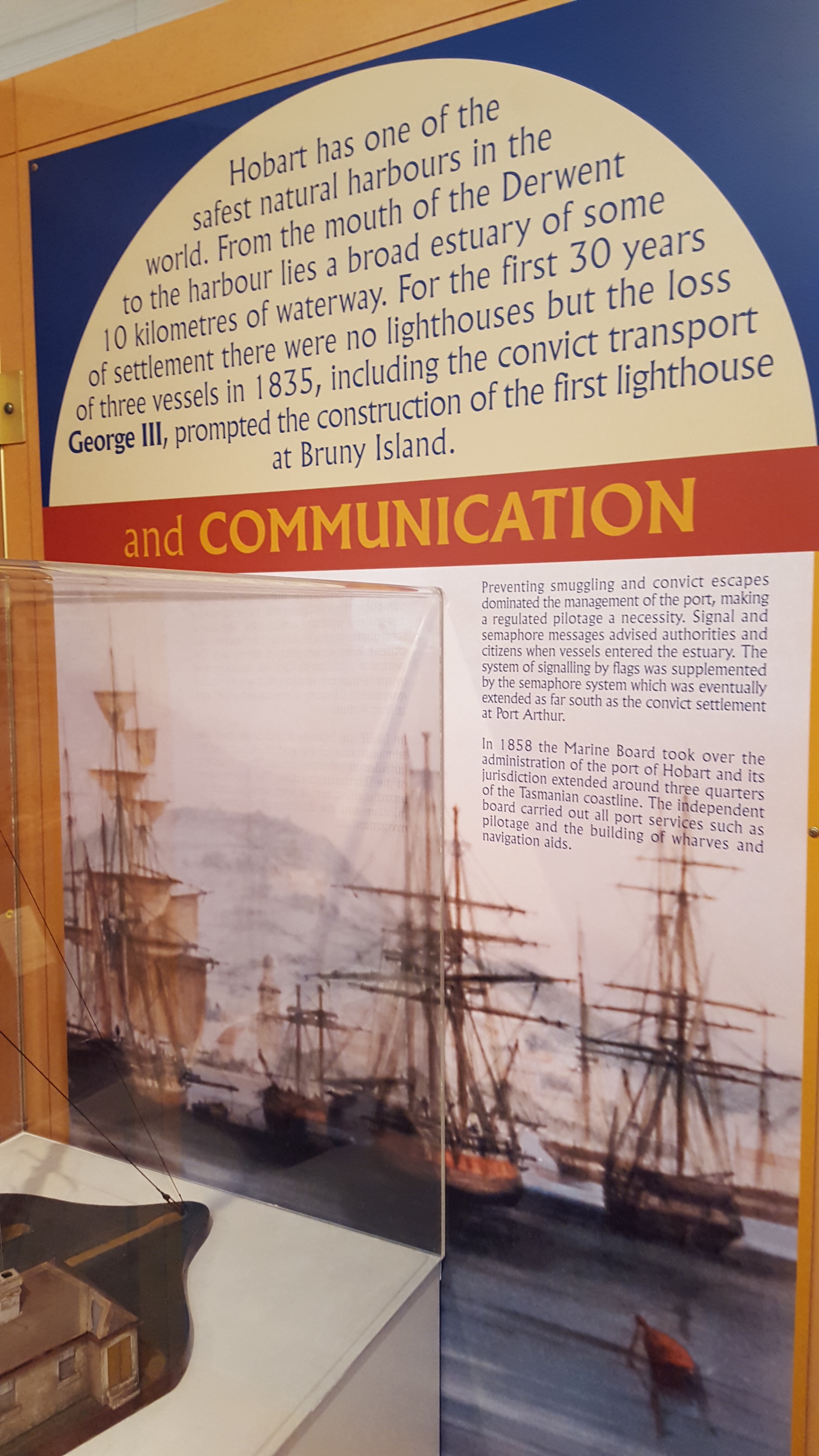 You can see below TP52 Balance, overall winner of Sydney to Hobart race.

Viewing the photos in VR

If you have Google Cardboard Camera App and follow this instructions you should be able to view these pictures in 3D :-)

[…]download the VR photo to their phone’s “Downloads” or “Pictures” folder.